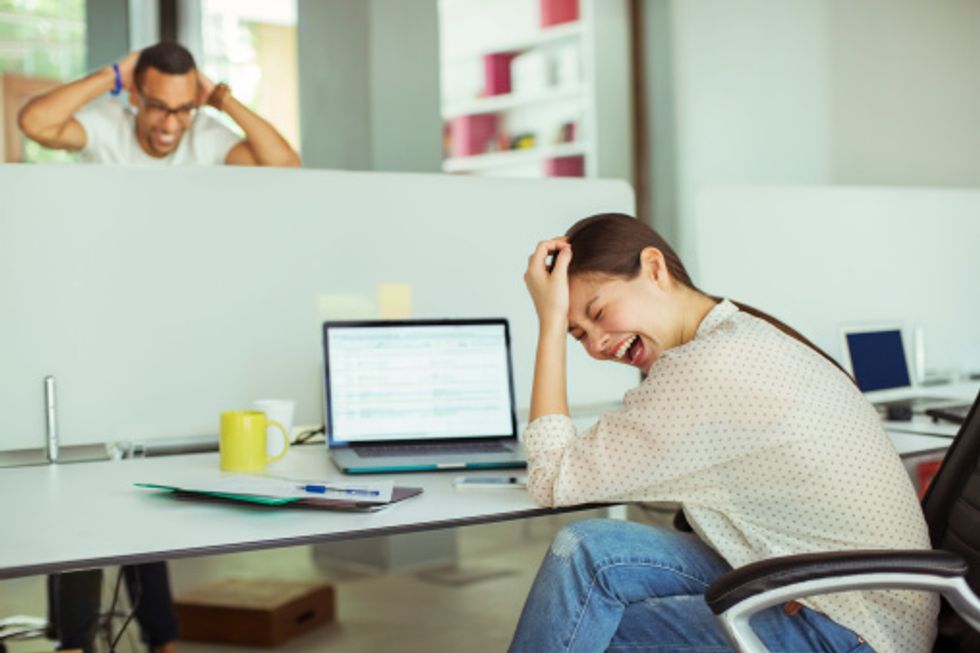 Laugh Out Loud: Best Place to Get a Virtual Laugh

Comedy is king, but it is changing. Instead of smoky, sweaty nights at comedy clubs, now hours of hours of laughs (and procrastination) are accessible from our computer screen. With Netflix, Youtube, Buzzfeed and the like, the hermit who likes a good chuckle here and there is pretty much in heaven. As a connoisseur of comedy (and certifiable hermit), I'm always scouring the web for the latest in the best high brow laugh-source. I've rustled through a lot of junk. People feel an inexplicable need to blog-rant about their first date nightmares or outrageous drunken outings, which gets tiresome. I'm looking for something with pizzazz, with edge. Politically correct is passé. Time after time, I've come to McSweeney's Internet Tendency for the best range of concise, thought-provoking comedy on the web.

If you're familiar with publishing, you might know McSweeney's as a quirky publishing house founded in San Francisco by editor Dave Eggers in 1998. The house boasts such literary stars as Joyce Carol Oates and the late David Foster Wallace. At the dawn of the millennium, McSweeney's has grown enormously, starting with a single journal and now including novels, poetry, and other periodicals. While their print publications are nothing short of impressive, their Internet presence is dazzling.

The McSweeney's site is a cornucopia, but be sure to click on the first icon to the left, the unassuming "Internet Tendency". The columns are compiled from a rich bank of unique voices and include a scroll-worthy list of new and archived columns. The column, "Lists", for example, sounds simple and un-enticing, but in it you will find everything from "The Literary Fiction Drinking Game" to "How to Respond When Someone Doesn't Recognize Sarcasm" to "Maslow's Updated Hierarchy of Needs: Lonely Guy Edition". The humor is sharp, current, and actually provides pretty great advice.

Among the other columns, some stand-outs are "Mostly Uninformative Infographics", "Rebunking Conspiracy Theories", "Short Imagined Monologues", and "Open Letters to People or Entities Who Are Unlikely to Respond". If you're looking for something beyond the flashy lights of Buzzfeed's fuzzy animals or 10 best taco joints, you'll be impressed by Internet Tendency's spoofs on historical, literary, and political events spanning centuries. The secret to the success of this humor is through the juxtaposition of the high and low. Want to hear how Shakespeare would rap? These imaginative and well-researched short pieces show a lot of care and are not cheap humor. The only thing Internet Tendency profits on is your laughs.