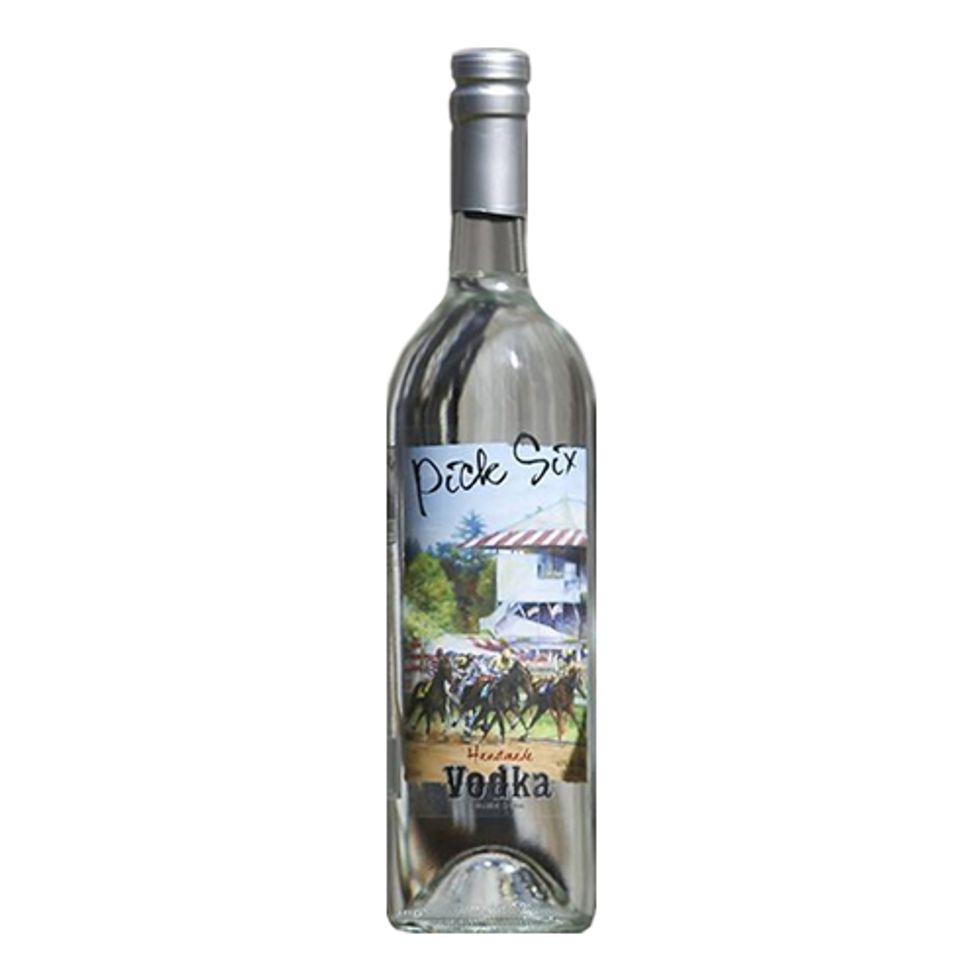 There’s nothing like kicking back at the end of a long day with a smooth libation. If you want a high-quality vodka made by a devoted and eco-friendly manufacturer, you should know about Saratoga Courage’s Pick Six vodka. It’s unlike the rest due to its unique production and is gaining in popularity. In fact, it was named 2014’s Vodka of the Year. Find out what makes this company and its award-winning vodka so special.

The company was founded by Serge and Holly Shishnik in 2013 with the intention to create local products that would be on par with world-renowned spirits. Keeping local, the team was able to build a facility in their hometown, hire people in the area to work for them, and save money and protect the environment while doing so.

The Shishniks are not only spirit makers, they are also pharmacists. With their training, they were able to utilize the land water by the Adirondacks directly from the well, unprocessed, making the vodka as pure as possible. The equipment used at their facility is eco-friendly and even the bottles for the vodka are special, using 65% less glass than the average vodka bottle. The team saves electricity by packaging their spirits by hand.