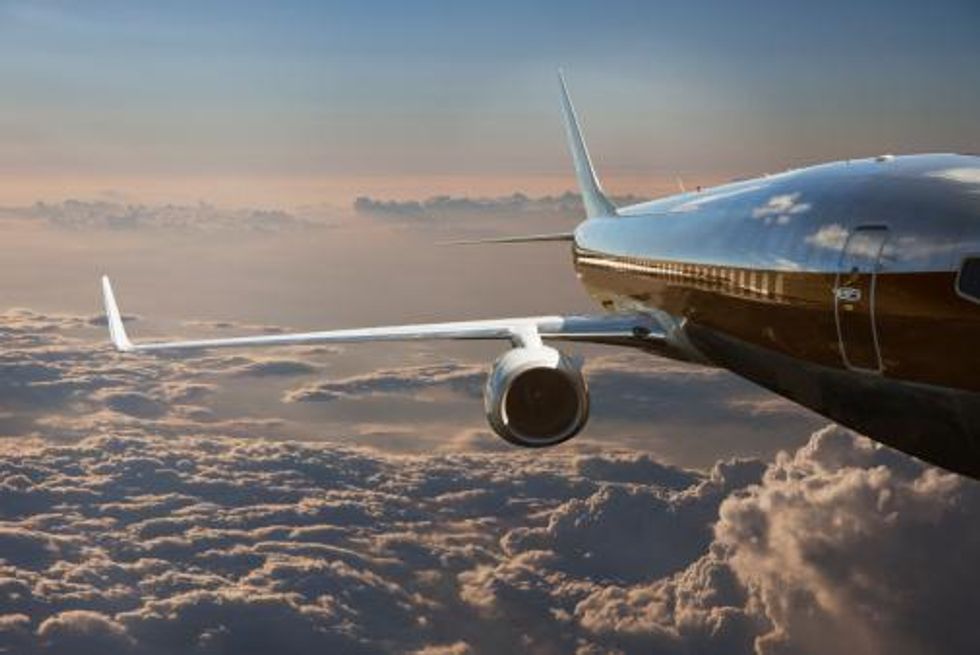 Skiplagged is the only flights website you'll ever need again

Skiplagged uses a flight-finding formula that considers hidden city flights in addition to regular flights. Skyscanner, Kayak, Expedia, and Google Flights don't. If you go to an airline's website, there is no way to search for hidden city flights. Why would an airline tell you there's a cheaper flight with a layover in your target destination? Skiplagged considers hidden cities, then tells you which airlines and routes you should actually book. If you say you're trying to fly to New York, it will automatically consider flights to all cities that have a layover at a New York airport.

Logic and ethics: This is totally fair and legal. From the airline's point of view, you simply didn't show up for your second flight, meaning they can give the seat to someone on standby. You might actually make someone's day if you 'miss' your flight, and they get your seat. Intuition says that the farther you fly, the more expensive the flight should be. Flying north to Toronto should cost more than flying north to New York, but the two cities have different demands, making New York more expensive.

The downside: You can't check any bags. If you check a bag, it'll get sent to your ticketed final destination instead of your hidden city. Your bag will be in Toronto, and you'll be in New York with no intention of going to Toronto. If you plan to fly hidden city, you have to limit yourself to a carry-on and an overhead bag.
cheap flightscheapest airlinesstudent flightsdiscount flightsskiplagged