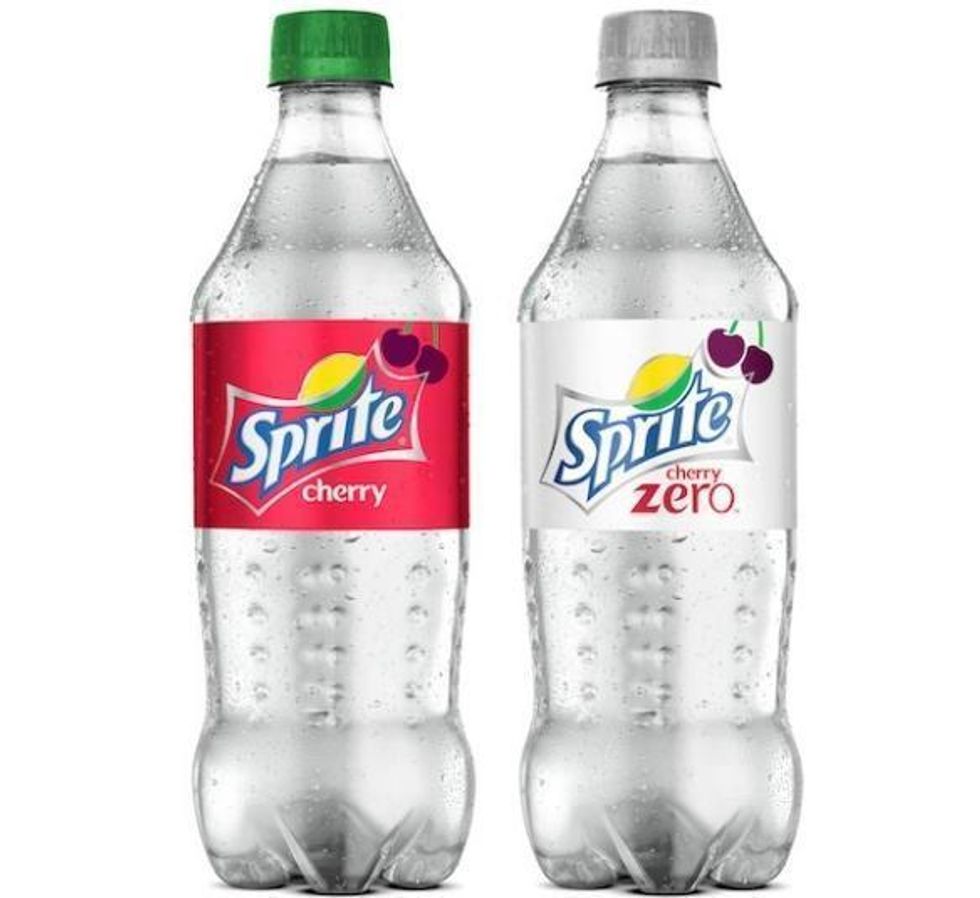 Sprite Cherry is the people's soda and mine too.

A delicious, but hard to find soda is out there.

Inspired by the success of the Coca-Cola Freestyle machines, Sprite Cherry was introduced to stores earlier this year.

Every now and then you just need a soda to get you through a day. Whether it's a little sugar jolt to help keep you alert or just trying to combat the relentless attack of summer heat. And though the feeling may be universal, the way a person answers it is as distinct as a fingerprint. Whether you answer the urge with a cola, ginger ale, root beer, or any other flavor there's no shortage of places to satisfy yourself and find every fizzy treat you might long for. Yet, even in this day and age of endless soda machine and supermarket soda fridges, there can still be that one flavor that's hard to find. Suddenly what should be a leisurely thirst-quenching trip becomes a quest through every bodega or 7-Eleven you can find to indulge your craving. This is the sort of insanity I go through whenever I want to enjoy my new soda of choice, Sprite Cherry.

The deliciously fruity variation of the lemon-lime soda debuted earlier this year inspired by the success of the Coca-Cola Freestyle soft drink machines. For those who don't know these are the automated soda dispensers that allow customers to add various unique flavorings to their favorite Coca-Cola sodas, including vanilla, peach, and yes cherry flavors. I can understand why Cherry Sprite was able to break out enough to inspire its own solo run because that was my go-to choice whenever faced with a Freestyle machine. Not only did the sweet and sour combination of lemon-lime and cherry delight taste buds, but it brought back memories of my favorite childhood soda, another lemon-lime/cherry combo that was largely discontinued years ago. In an industry filled with turf wars, it never made sense to me that such a uniquely delightful flavor combo would slip through the cracks. Well, that company's blunder is Sprite's reward as the company answered fans demand and brought it to stores nationwide. The only issue now is finding where those stores are.

Despite the demand for the flavor, finding bodegas and markets in New York that carry the soda has proven a challenge, as I've had to rely on just a select few sources scattered around the city for the drink. While I can only guess as to why many of the traditional carriers are seemingly reluctant to offer the beverage (perhaps being unfamiliar with the new option or not wanting to compete with Freestyle dispensers), its impact can be felt by anyone who helped to will the flavor into existence. It's entirely possible that Sprite Cherry could go the way of my first soda love and disappear from stores completely, but I charge you to give the flavor a shot next time you come across it in a store or freestyle machine. If you're anything like me you may just be willing to journey wherever it takes to get your next taste of this carbonated treat too.