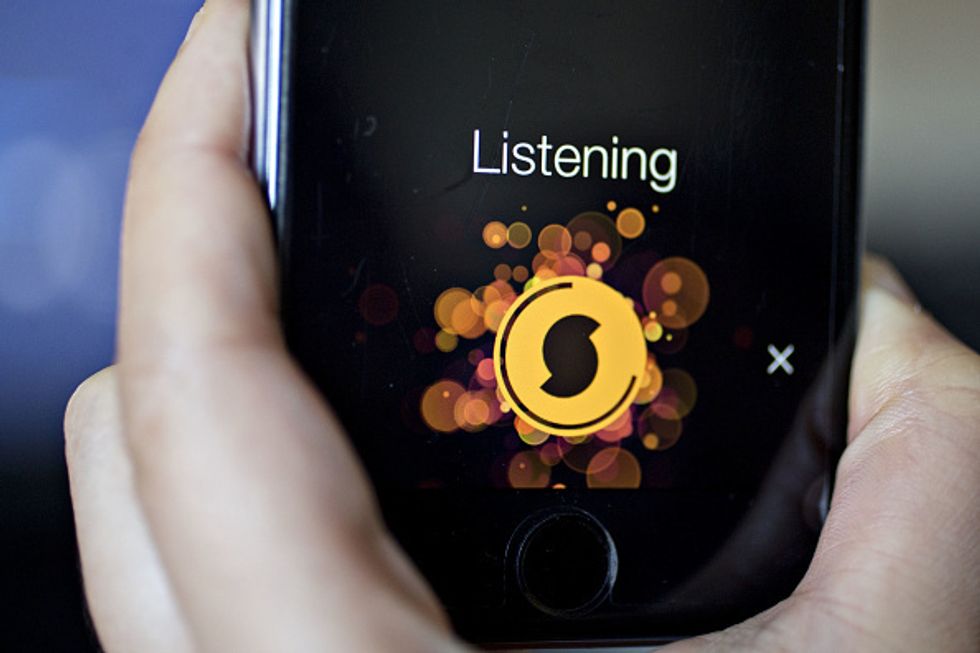 SoundHound: the perfect app for the musical outsider

The music identification app saves you time and peace of mind

Now more so than ever, we are constantly surrounded by music. Whether it's a TV show or being scored to a memorable track or just something playing over the speakers at a local café or coffee shop, new songs are everywhere. With more ways than ever before to access music, we in turn are more susceptible than ever before to the insanity bringing terror of getting a song stuck our heads that you just can't recognize. Rather than trying in futility to remember enough lyrics to Google them later, I discovered something that's become a true-life saver for me, the app SoundHound. Now when I hear something catchy I can't recognize, all I have to do is open up the app and press the a comically large orange button and within seconds the app gives me the title, artist and even a live list of the lyrics for the remainder of the song.

What made this app especially useful for me was the fact that I struggle mightily with trying to keep up with the music industry. With most of my playlists devoted to out of date pop songs and musical theater albums, I generally have no clue what is currently trending outside of megawatt stars like Beyoncé or Justin Timberlake. But being a devoted pop culture consumer, I still keep up with the latest films and TV shows and frequently find myself being introduced to catchy music I cannot place in trailers or commercials. While inquiring to friends during group watching might offer efficient, albeit ego-bruising, results, if you're on your own your options are either go hunting online or hope somehow there's a dialogue reference to the music. Instead of all that, SoundHound quickly became my number one alternative, filling me in on everything from indie tracks being featured to deep 80's pop tracks I'd never previously identified. And the app even helpful archives your searches insuring you don't have to repeat the process over and over again.

Sleekly designed and ridiculously efficient, SoundHound was the first music search app I'd ever downloaded and with each update my experience with the program has only gotten smoother. Giving users a shame free encyclopedia of recorded music, suddenly you can expand your musical horizons without ever having to go out of your way. And best of all, the basic app is free in most app stores (with a paid version also available with a music player). Speaking as musical outsider, I can testify just how much more peace of mind you can have once you free the songs stuck in your head and deliver them to your phone instead.