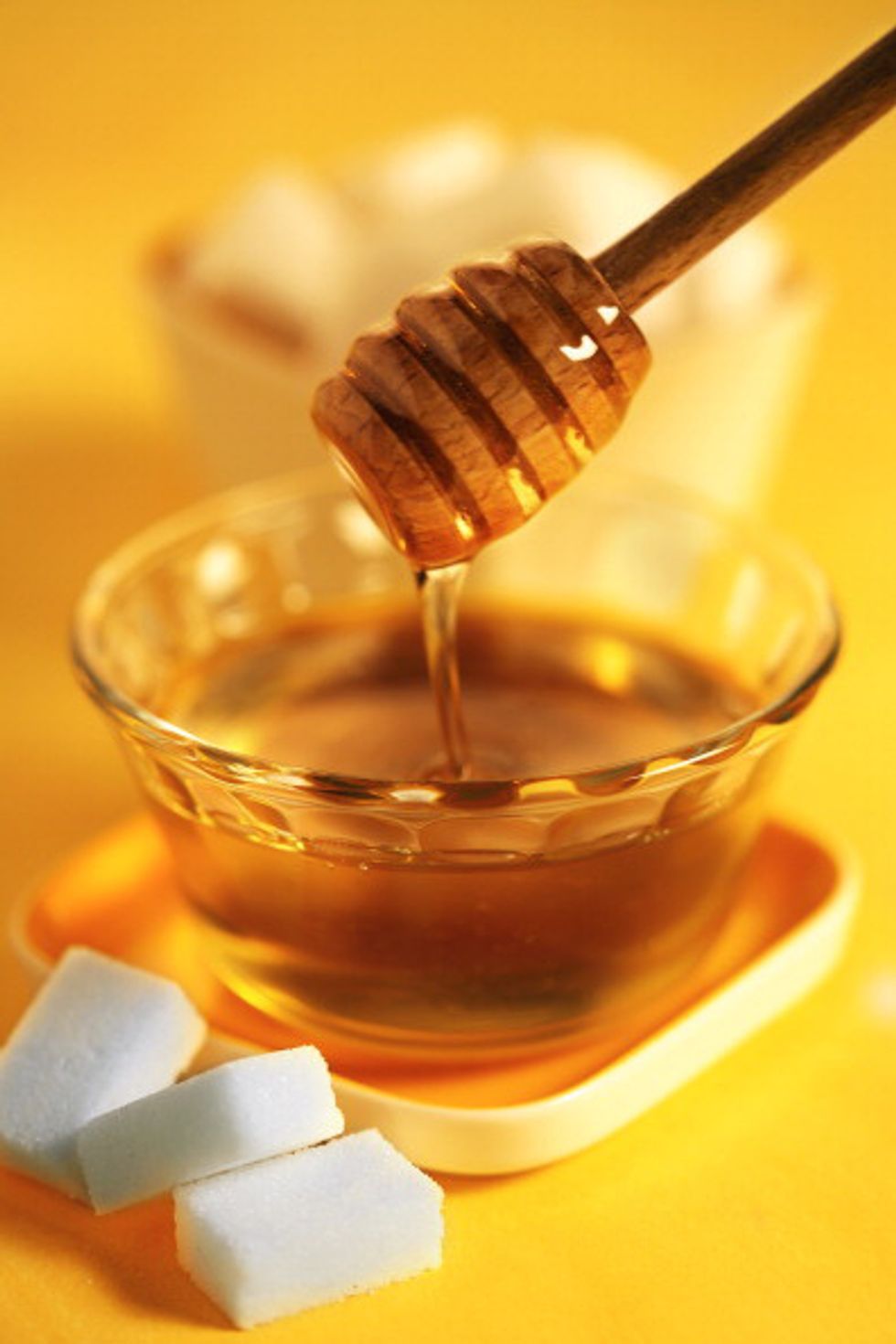 The truth behind sugaring

I tried sugaring to compare it to waxing and here's how it stands...

As a Cuban-Italian woman, I've engaged in hair removal since the beginning of time. Ok, maybe that's a little dramatic. I've been waxing, plucking, and shaving since I was nine. That's a lot of money, time, and pain over the last thirteen years. I thought I had tried everything, but when working at a high end non-toxic beauty salon in NYC, I was introduced to sugaring. Sugaring is a hair removal method that is allegedly less invasive and more natural than waxing because it only involves three ingredients: sugar, water, and lemon. Keep reading to hear about my experience.

I truly committed to this try new hair removal methods thing, by getting a brazillian my first time sugaring. I've likely lost all feeling between my eyebrows having waxed my eyebrows since I was nine. Not so experienced with brazillians, I dived right into sugaring with this service. The service itself was virtually painless. I wouldn't describe the feeling as pain so much as a little discomfort. The esthetician takes a giant ball of sugar substance (it kind of looks like flubber), and rubs it on the area making sure it's a thin layer. After a moment, she pulls up the sugar and it takes the hair along with it. Studies say it hurts less because it doesn't attach to skin cells and is therefore less invasive. In addition to it hurting less, there also seemed to be little to no clean up which is surprising with a giant sugar glob. Just a little bit of aloe and I was good to go. When it was done, the smoothness was similar to waxing but much smoother than shaving. I didn't have any redness or soreness. I did however have a little bit of bruising. The esthetician mentioned that may happen because I have fair skin. It went away the next day like she said it would.

Although the service was unique from waxing where you have that constant stinging sensation, I'd say that the process afterward is pretty similar to waxing. It took about six weeks for the hair to grow back which is about the same timing when I get waxed. When I was researching sugaring, veteran sugaring consumers mentioned that sugaring can make you prone to ingrown hairs. Having had a few from shaving before, I was extra weary of this. My esthetician told me that if you are used to shaving, your hair becomes corse and different lengths. Between that and the threat of ingrown hairs, you may have to tweeze here and there your first few times to get your hair growth cycle on track.

Overall, I prefer sugaring to waxing for the lack of pain during the service, easy clean up, and long lasting effect. While the aftermath is on par with waxing, the lack of pain makes it worth the extra money. At most places, it'll cost you $10-15 more for sugaring than waxing. My favorite sugar esthetician is Lorena at tenoverten in the Financial District in NYC. To book an appointment with her, click here.