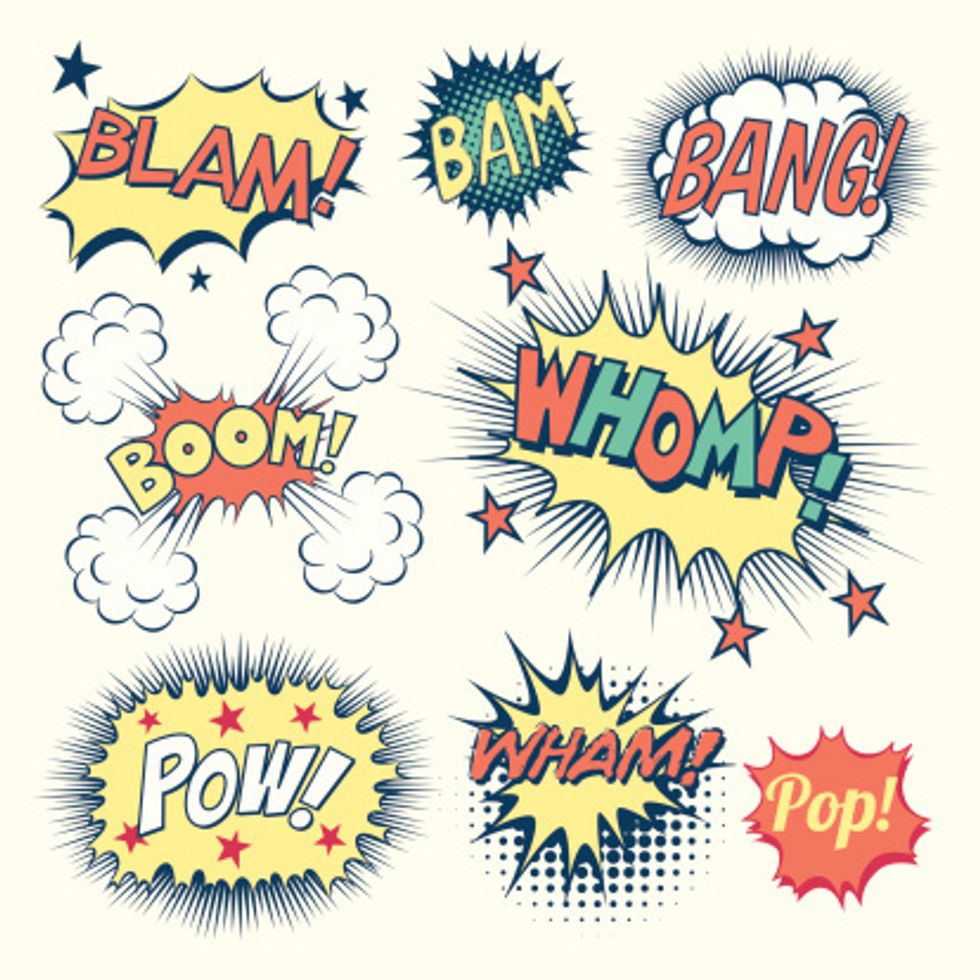 What happens when you take a sarcastic private investigator with a mysterious past and give her super human strength? It's Jessica Jones, and it's the coolest thing happening in Marvel comic-inspired television right now on Netflix. Growing up an orphan in the suburbs, Jessica discovered her powers with her best friend and adoptive sister Trish Walker. But after a failed stint at menial jobs and a dark time with a man called Kilgrave, Jessica has started life anew as a private eye.

Marvel's Jessica Jones was turned into a Netflix series by executive producer Melissa Rosenberg (who worked on other dark dramas like Twilight and Dexter) and Liz Friedman (Elementary) in 2015. It follows the ex-superheroine as she starts up Alias Investigations, a firm specializing in special-powers cases. Jessica suffers PTSD, and struggles to get through each day in this vibrant psychological plunge into the darkness of the mind.

What's got everyone going mad about Jessica? Well, from the September to December period, Jessica Jones was Netflix's most-watched series among the 18 to 49 demographic. So far, the series has been affiliated with People's Choice and Critics' Choice Award Nominations.

The show has a variety of reasons it's gained so much success. Among them include the dazzling cinematography and ambiance of Hell's Kitchen, the music composed by Sean Callery, and the visuals featuring over six hundred effects shots. The psychological narrative goes deeper than you'd imagine most comic-based series to go. Jessica is haunted by her complicated past and gets tied up in a case that leads her to new, unexpected opportunities. It's definitely not for kids.